This post contains affiliate links. See my disclosure policy for more details. Living in the DC area, it’s nearly always a certainty that you’ll have a long commute. Since I typically spend about 2 hours in the car each day, the radio gets old pretty fast. As a lifelong lover of books, I delved into […] 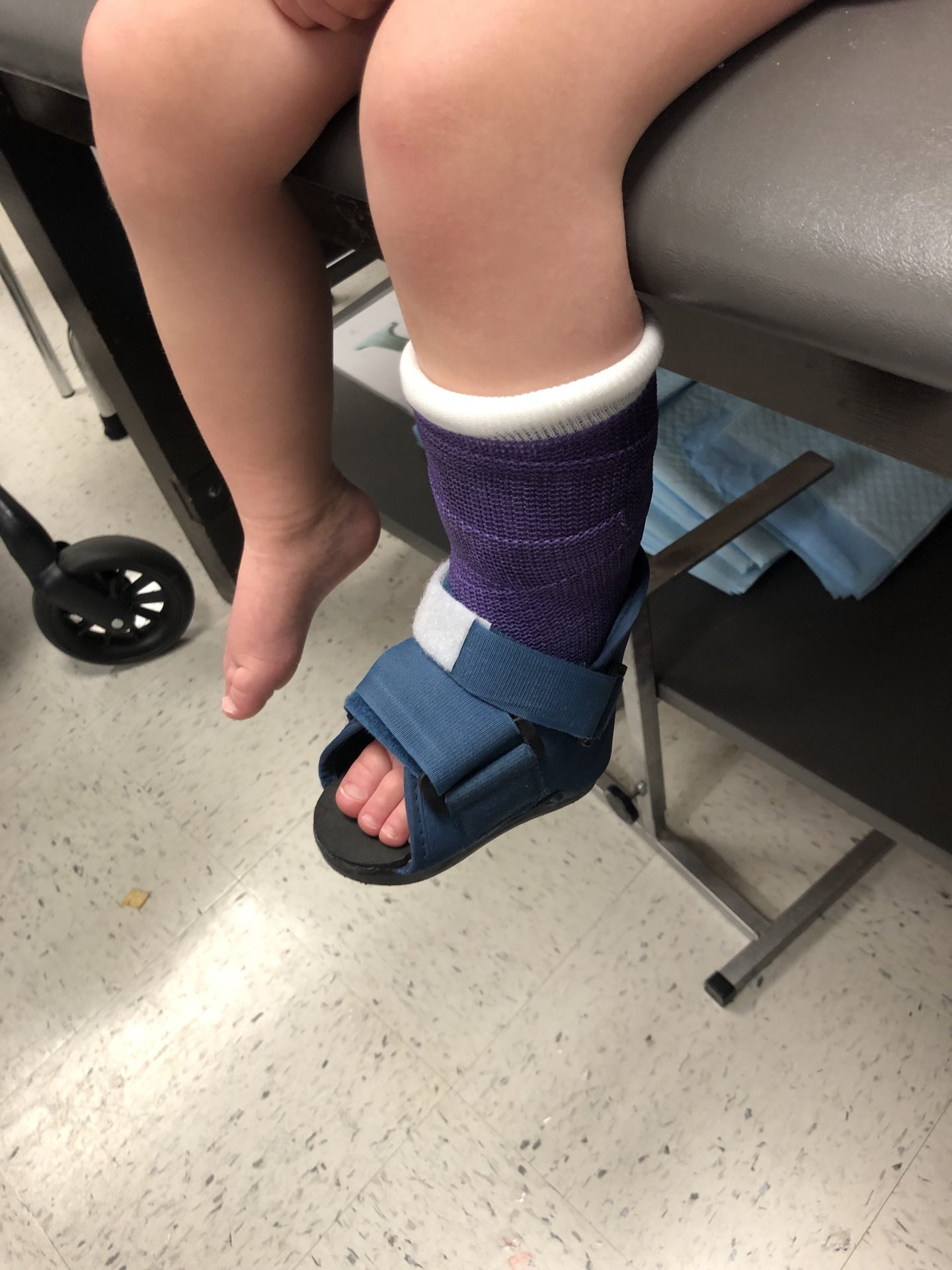 I learned something new last weekend, and in a way I never expected. Slide injuries in kids are a thing guys – and a common thing at that. See, that’s my two-year-old in a cast – a purple one that she picked the color of herself. Why is she in a cast, do you wonder? […] 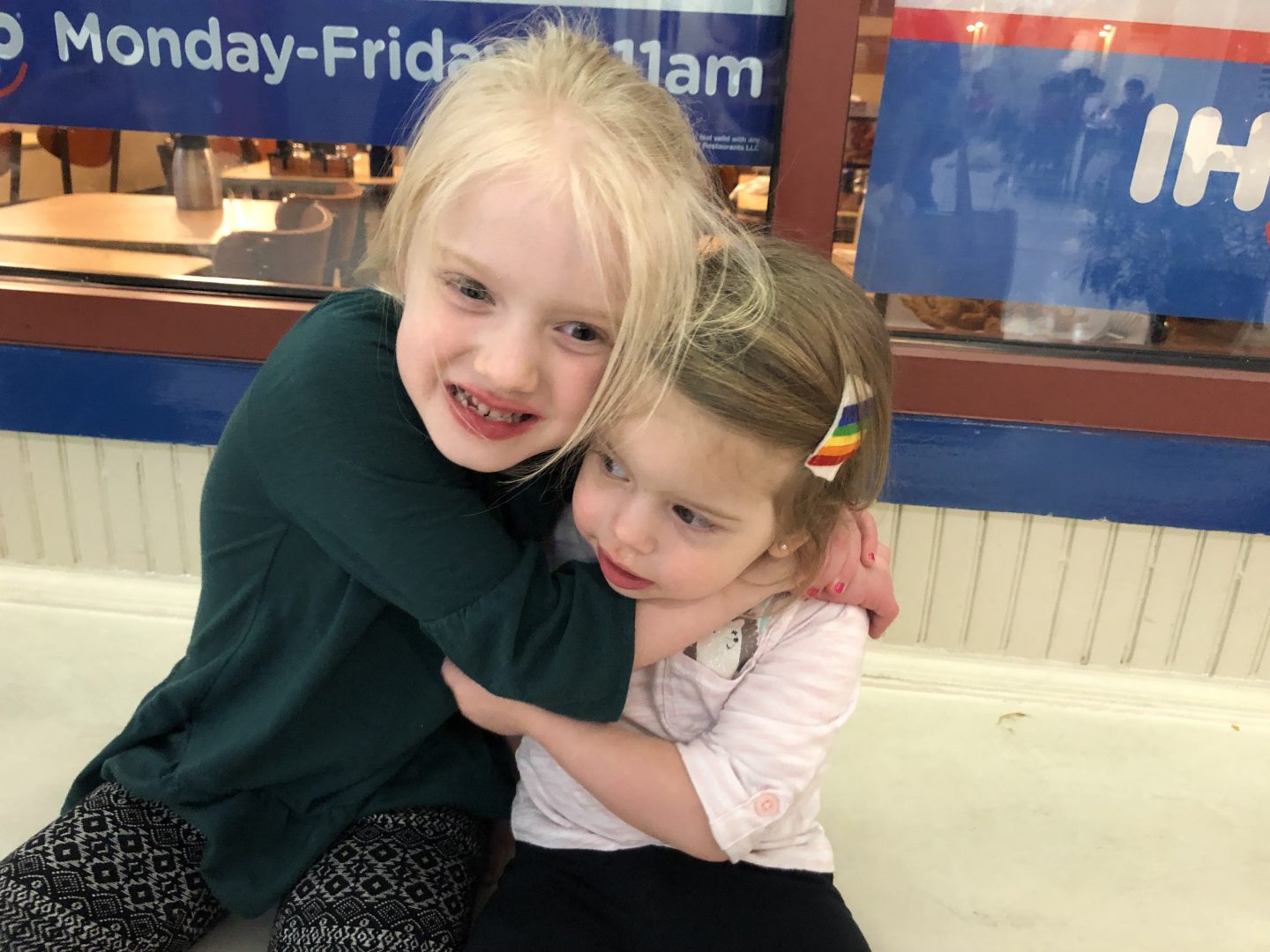 I can’t even tell you the last time I did an update on my girls here. It’s been a while – but I know I never did an update when Ella turned two, or when Abbie turned six. Since this space is just as much for my own memories as for writing, I want to […]

Curbing Your Sweet Tooth on Whole 30 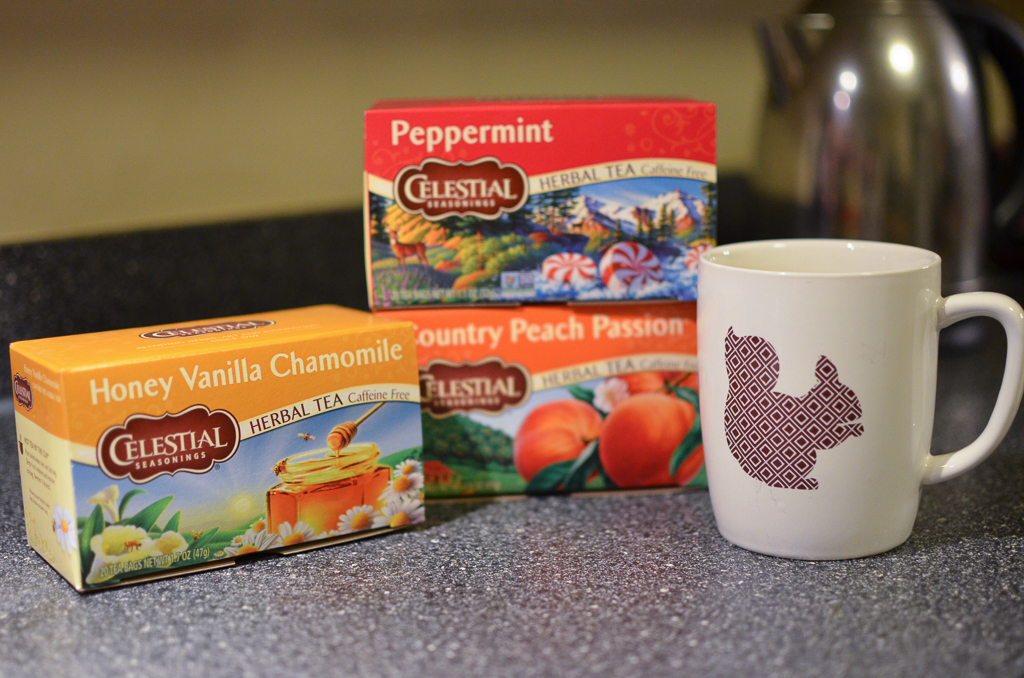 Like so many people, I’ve been on a quest to watch what I’m eating this year and really concentrate on taking care of my body. I would venture to guess that getting healthier is one of the most popular New Year’s resolutions, and my goals for the year are no different.

3 Tips for Keeping Warm in Your Cold Office 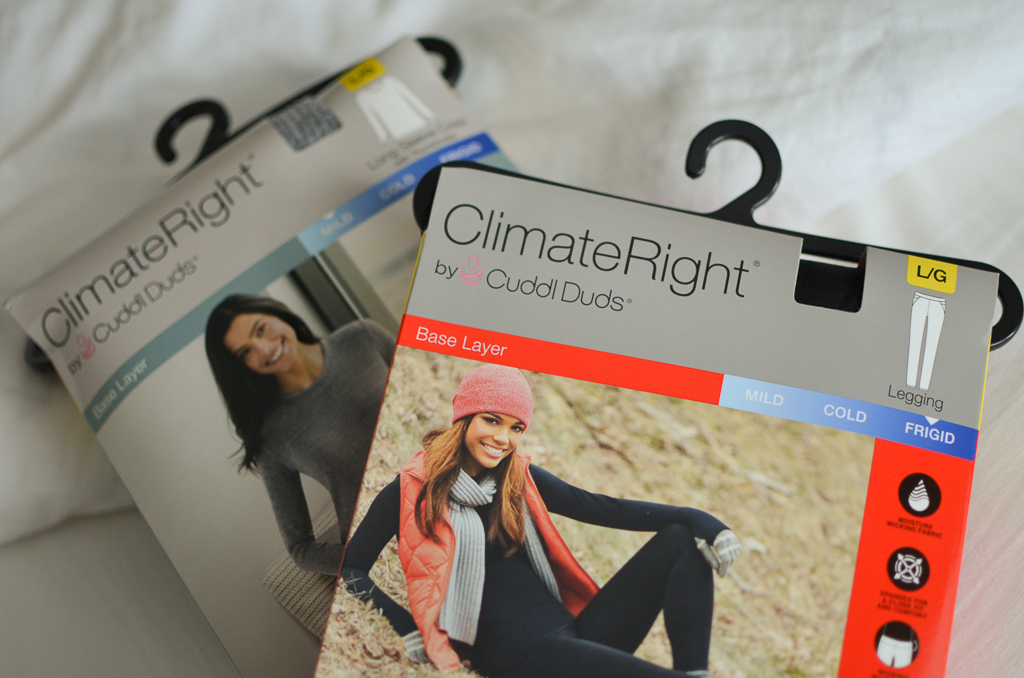 It’s kind of a fact of life when you work in an office environment that the temperature is never quite right. There’s the times the weather suddenly turns warm and your office is an oven, and the times that it’s freezing – both outside and inside. Our office even has offices that are frigid the same day that others are sweltering. Sometimes it is a struggle to stay comfortable. 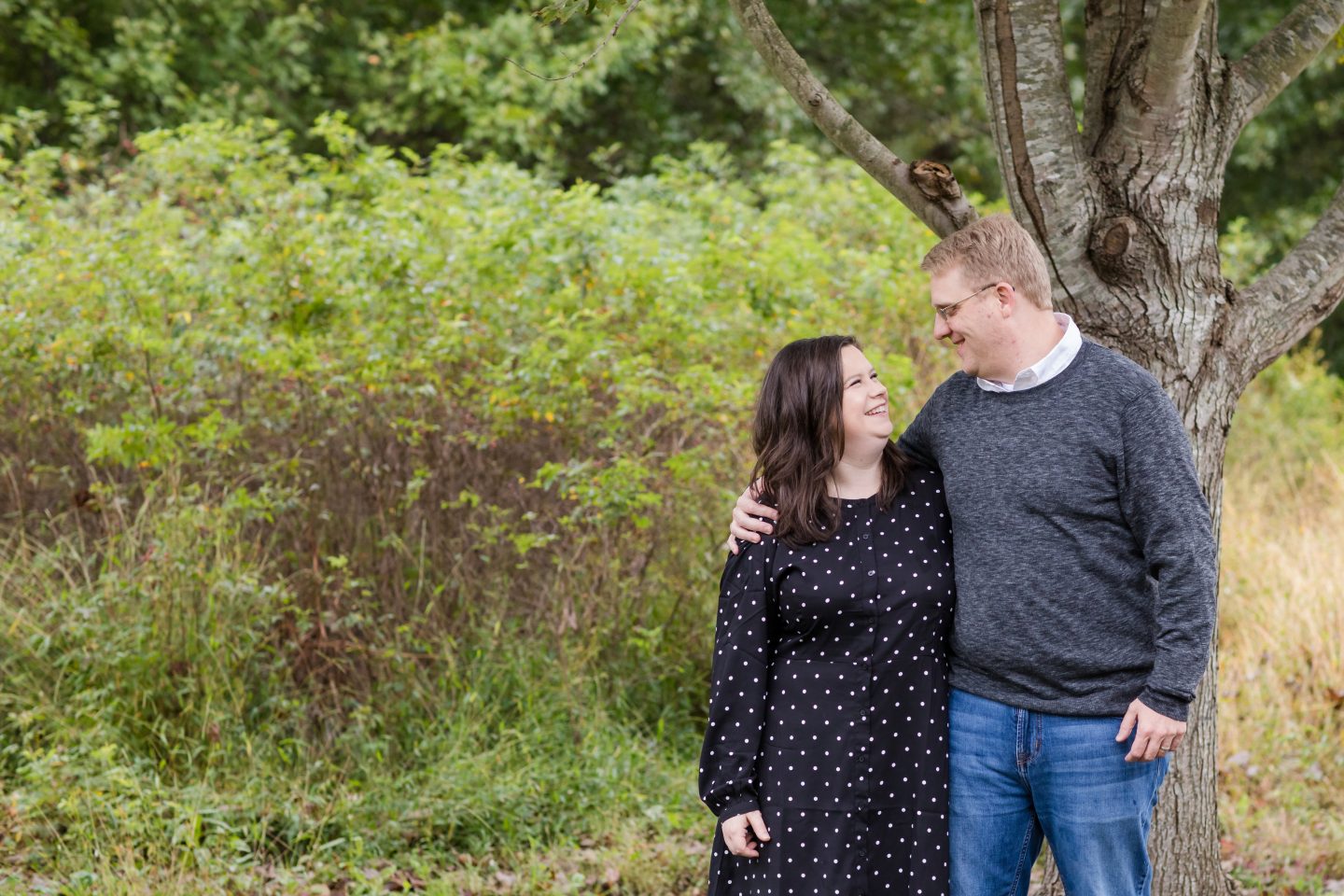 Well, another year has gone, with another new year staring us in the face. It’s weird how it happens, isn’t it? One moment you’re solidly in a year you’ve spent 364 days living in, and the next you have a brand new, clean slate. I’ve seen it written that there’s nothing magical about January 1, and […]