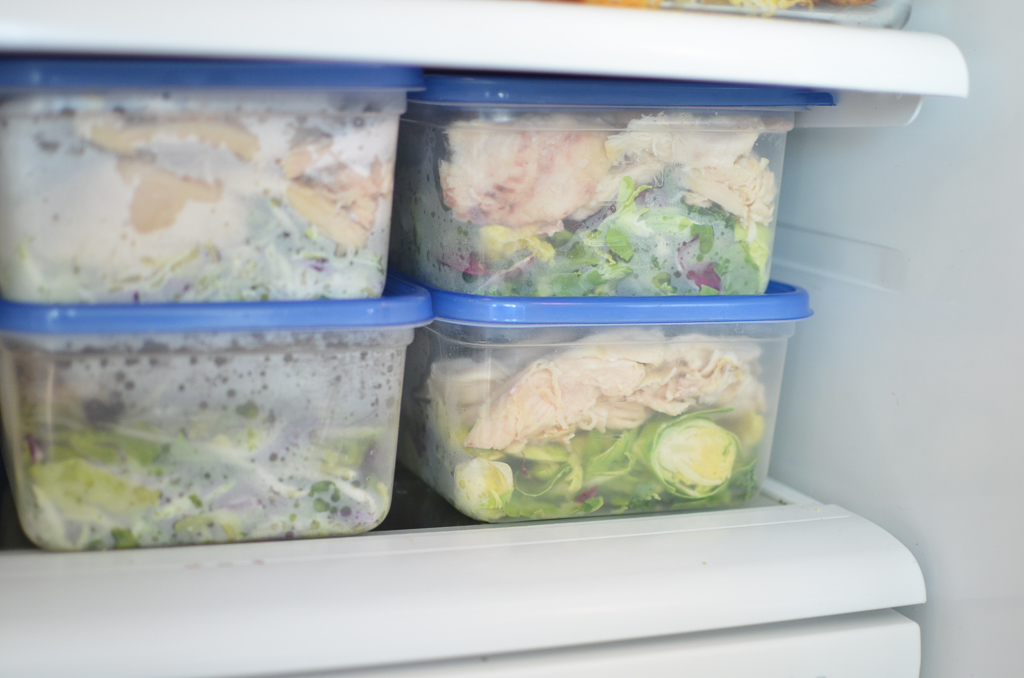 Over the past few weeks, I’ve realized I’ll be turning 35 this year – in less than 8 months. Something about that just kind of hit me. 35 is the official midpoint of my thirties, and before I know it, 40 will be around the corner. In thinking about it, I realized that much of […]

I Wish I had Weight Watchers as a Teenager. 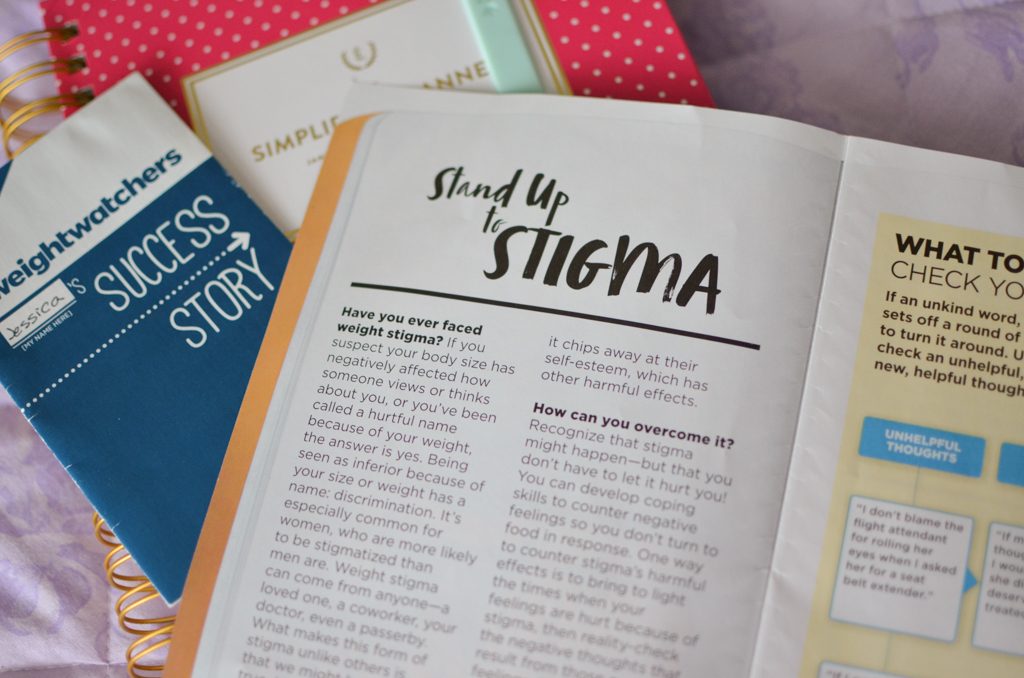 On Saturday in my Weight Watchers meeting, my leader mentioned in passing the news that Weight Watchers was going to start offering free memberships to teens 13-17. I didn’t think much of it other than an “oh, that’s a cool idea.” That is, until tonight when I started seeing the backlash – specifically, this article. […] 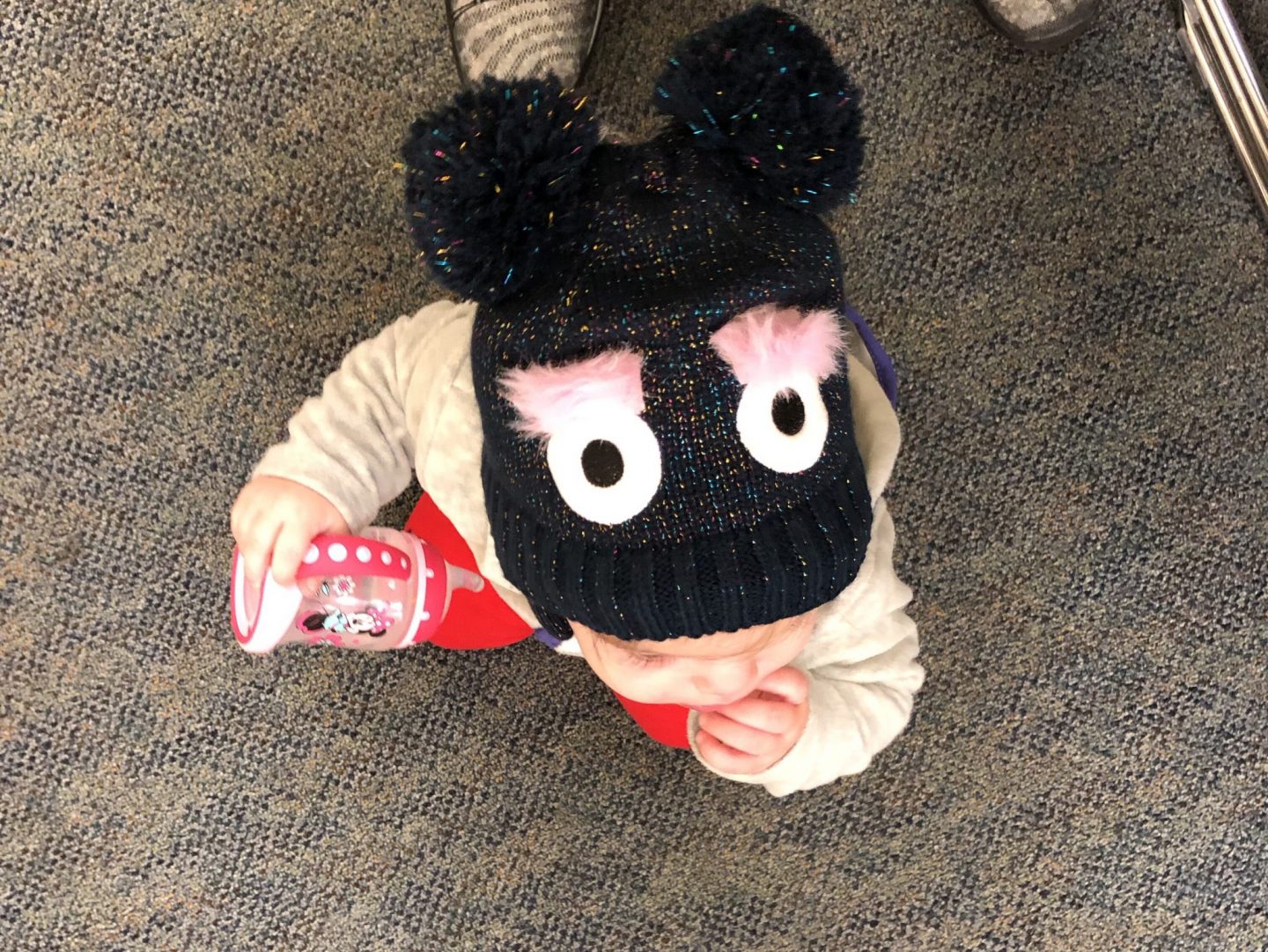 Today, after hearing about the changes all week long, we finally got the new Weight Watchers Freestyle program. I’ve heard good things, grumblings, and more, but honestly? I’m really glad the changes are here. One of the things I love about Weight Watchers releasing program changes at the end of the year is that it […]

Yep, another Saturday Weight Watchers post. I’m going to be doing these as much as I can to keep up with my progress and talk a little bit about what our meeting topic was this week. Here we go! To be honest, I had a bit of a rough week. It started with a family […]

No More Weight Stigma – Being a Better, Healthier Role Model for My Girls

Where I’m At {A Weight Loss Update}

It’s been a while since I talked about my weight loss journey around here. Honestly, it’s because I’ve been stuck. And being stuck is not exactly fun to write about. If you’re new around here, you may want to catch up on when I’ve previously written about my weight (here). Basically, the short story is […]