I Wish I had Weight Watchers as a Teenager.

On Saturday in my Weight Watchers meeting, my leader mentioned in passing the news that Weight Watchers was going to start offering free memberships to teens 13-17. I didn’t think much of it other than an “oh, that’s a cool idea.” That is, until tonight when I started seeing the backlash – specifically, this article.

While I understand her points and her opinion – I 100% respectfully disagree with her. If you go read the article, she immediately launches into a conversation about body shaming and its effect on children. And I have to wonder.

Has she ever been to a Weight Watchers meeting? Has she been to one in the past 2-3 years, when the program shifted focus? And does she know what it’s like to be an overweight teenager?

Because I can say yes to both those things – and that I firmly believe that had the Weight Watchers of today (and this is an important distinction) been around when I was that age – I might have changed my relationship with food and my body a LOT earlier in my life, back when that habit was much easier to change. 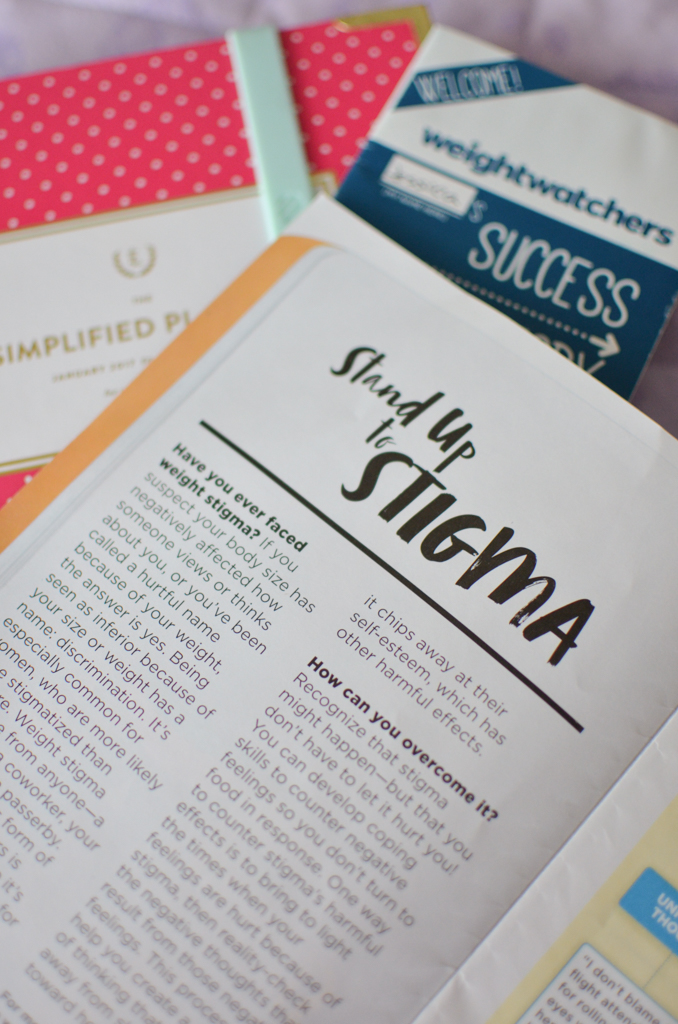 Let me tell you something about being an overweight teenager – no one has to tell you you’re overweight. You already know. No program or meeting or person is going to push body shame on you – you’re already feeling it from yourself, the magazines, TV, and now social media. 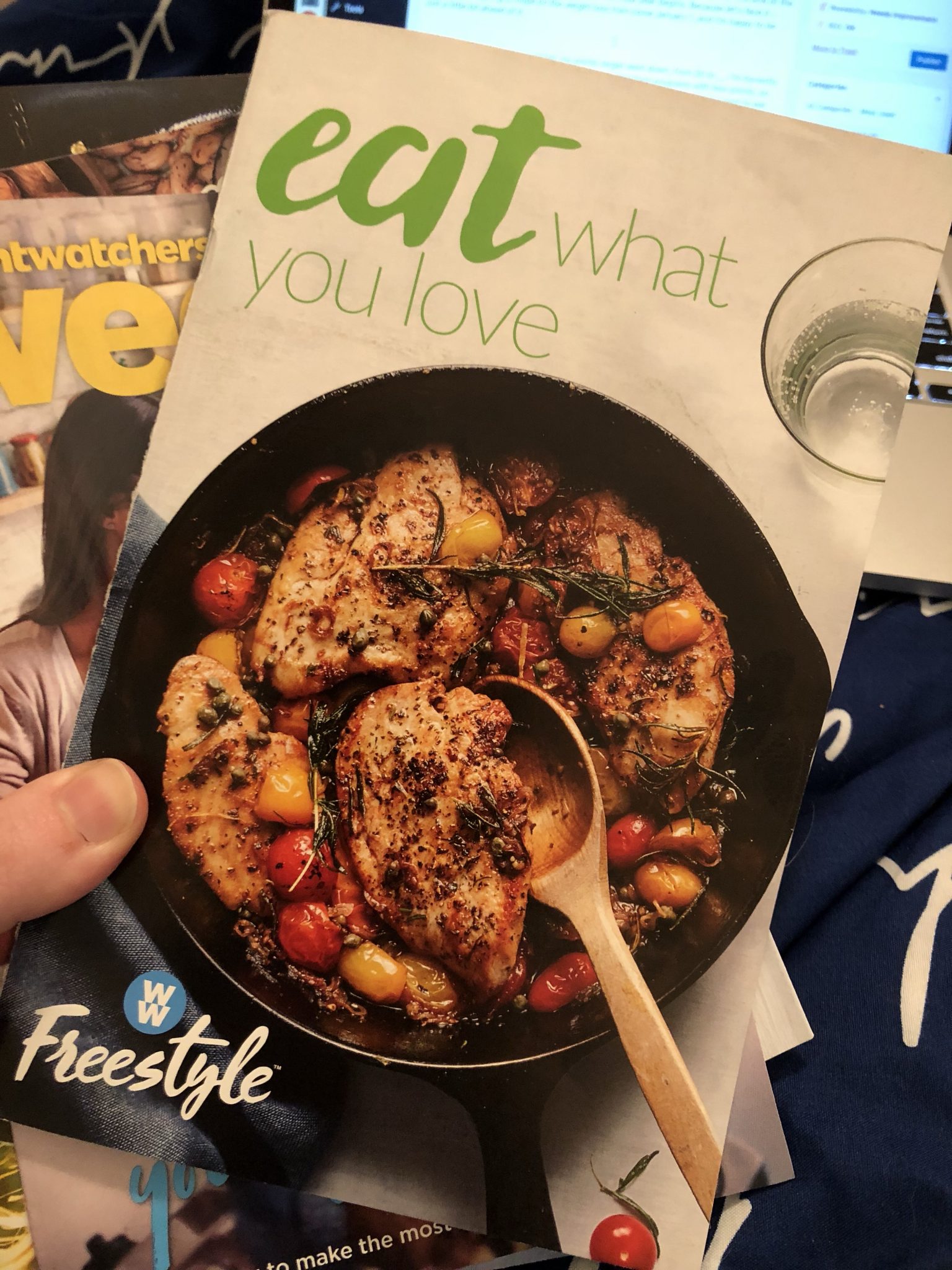 Have you been to a Weight Watchers meeting? Because I have, more than I can count. If you haven’t, I invite you to attend mine – the first one is always free. I have a fantastic leader, Becky, who leads my meeting every Saturday morning.

Becky has never ONCE asked me about that number on the scale. Nor has any other leader I’ve ever had.

So what does Becky do if she doesn’t talk about the scale? She asks how we are feeling. She asks how the plan is working for us. She talks about a prescribed topic every week – and each of them is designed to give us tools to help support our journey, whatever that journey entails.

I remember one week we talked about protein and the importance of it. Another week we talked about body image and focusing on the things our bodies are capable of. Yet another week, we focused on our busy lives and how to fit activity in. But every single meeting focuses on providing one important thing, and it’s not the number on the scale.

Weight Watcher meetings focus on support. And that support is something I DEARLY wish I had as a teenager. It’s something that may have changed my life, given the chance.

You may say, oh, you could’ve gotten that somewhere else, someone should have provided that to you.

But I am telling you – no one did. And the Weight Watchers I know today would have given me that. 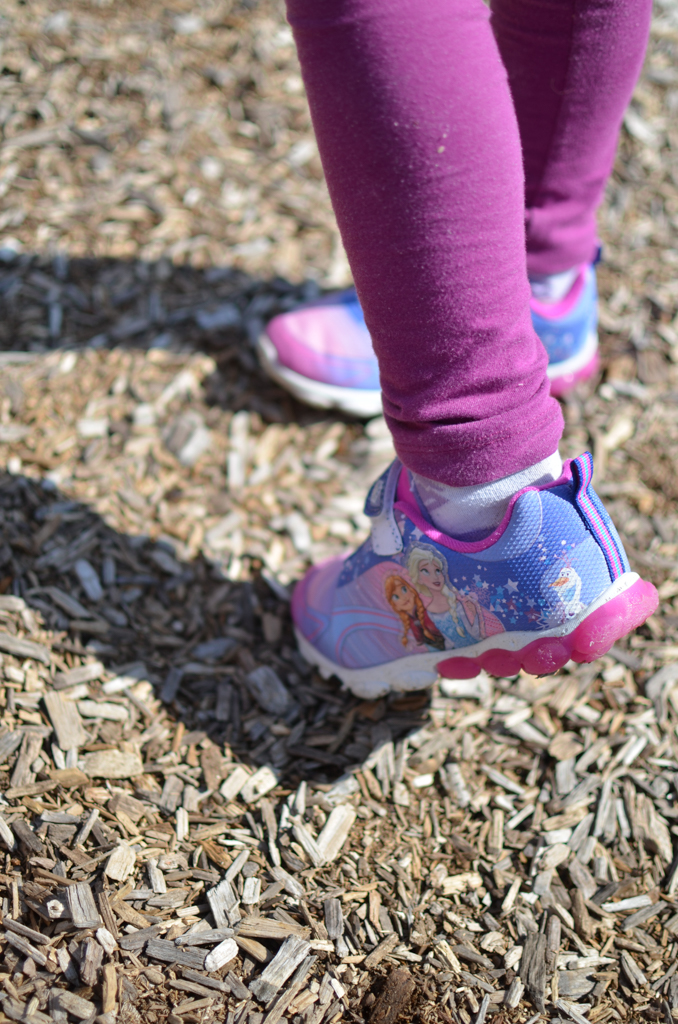 I know the concern is that parents will blindly put their kids into Weight Watchers due to a number on the scale, that teens will feel pressured. But I’m telling you – that pressure is already there.

That pressure and shame are going to happen anyway. The well-meaning parent who gives a child a strict plan of eating is still going to be there. The school nurse who sends home a note about a teen’s weight is still going to do that. Most of all, the teens who aren’t at their healthiest or don’t feel good about themselves – they’re still going to feel that way. 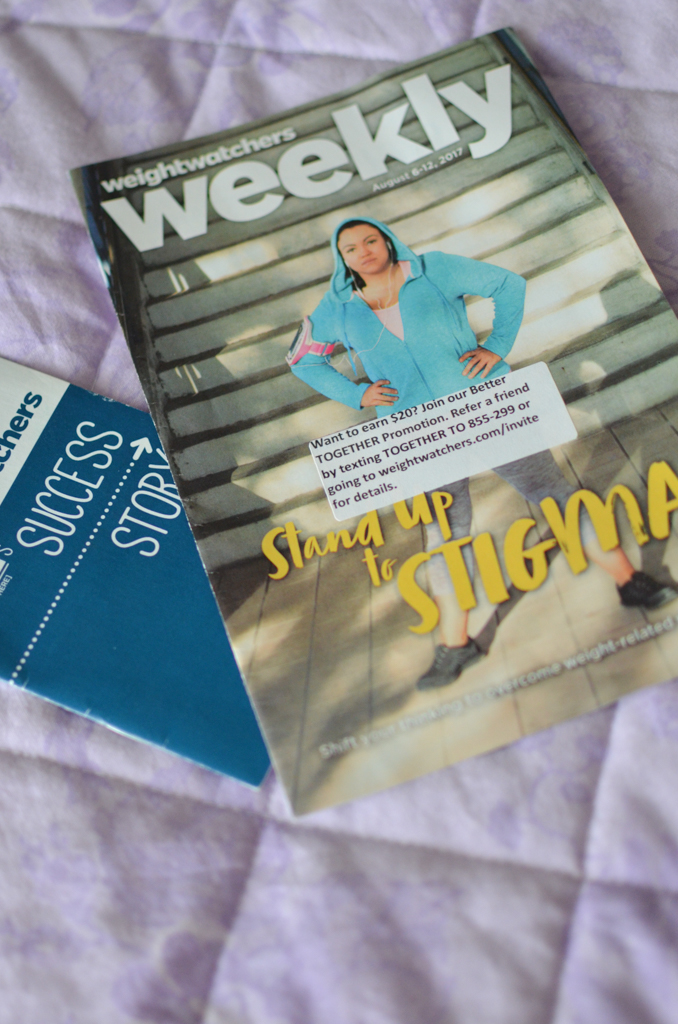 I don’t expect everyone to agree with me. I can only speak from my own life experiences as an overweight teen and adult. But I ask you to put yourself in that position. I invite you to talk to a Weight Watchers member, to attend a free meeting, so really see what it’s all about.

Because it’s always a choice – and it might just be a choice that some teens are looking for. 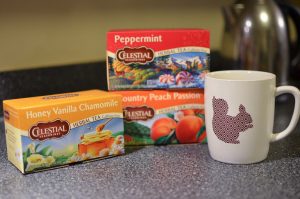 Curbing Your Sweet Tooth on Whole 30 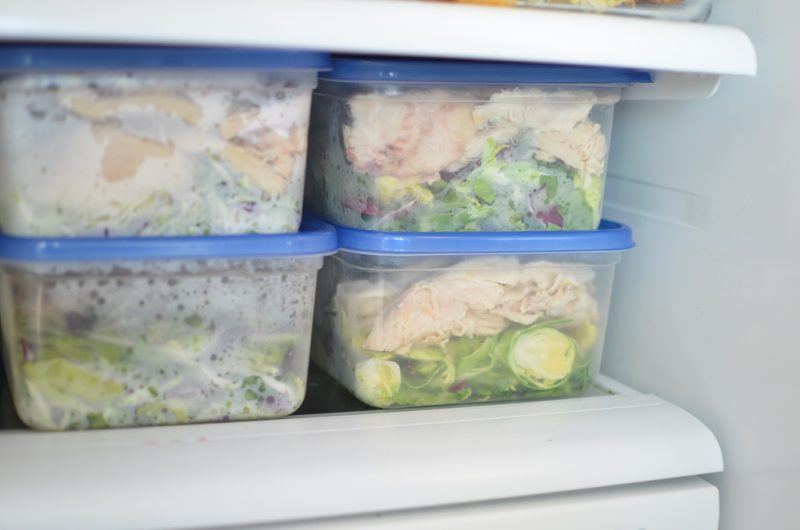 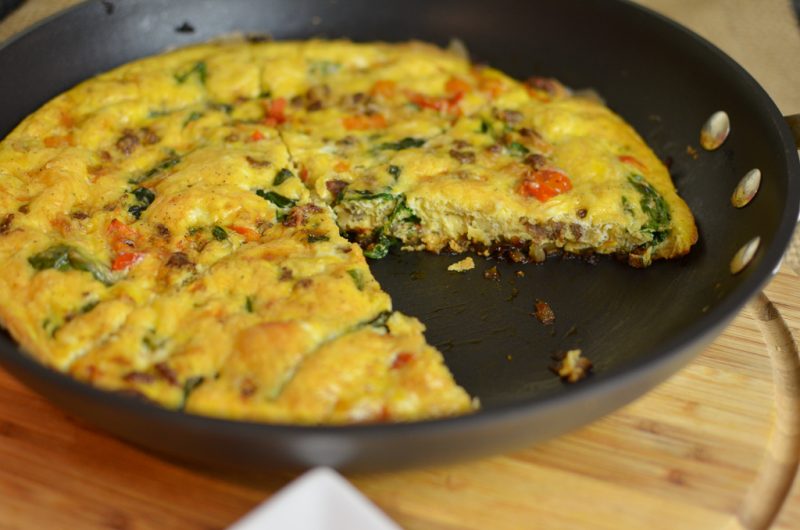 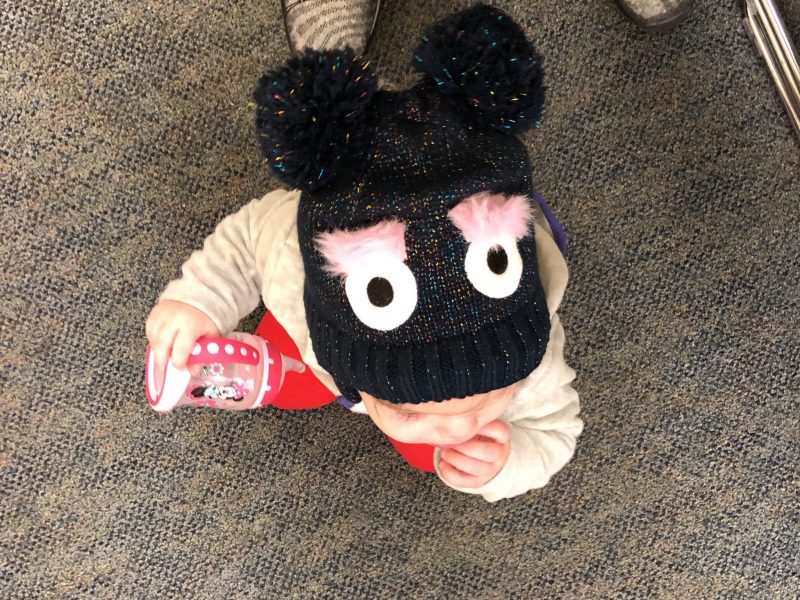 PrevPreviousLove and Pancakes
NextHow to Get Your Toddler to Drink MilkNext