A Little About Baby Two!

Thank you for all your well wishes yesterday! I’ve hated keeping this secret and I’m so glad it’s all out in the open now! I thought I’d give a quick update today on my pregnancy and how it’s progressing thus far and try to answer your questions?

How far along are you? What’s your due date?

I am 12 weeks, 5 days as of today, and my due date is October 27. Abbie was 9 days late, so if this kiddo is anything like her, there’s a good chance I’ll go into November. 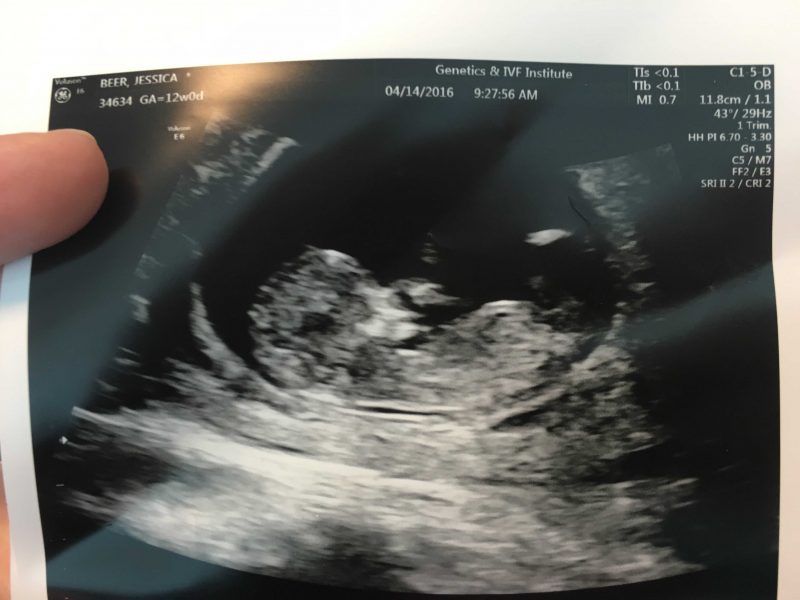 Everyone hates this question, but considering I wrote a post that I was scared to have another baby, it isn’t unwarranted. Answer? Yes and no. I just had a feeling we should start trying and we did – and were lucky to conceive very quickly. I know not everyone is that fortunate, so I’m thankful we were. It was like that with Abbie too!

How do you feel?

Mostly fine, to be honest. I’m one of the lucky ones that doesn’t really get really sick, just slightly nauseous (don’t worry, I pay for it with LOTS of stretch marks), so my main symptoms have been being tired and having sore boobs. I do think I haven’t been quite as tired as I was with Abbie (with her I took a nap every day), so that’s a plus. I’m not sure if it’s just because my body knows what to do, or that I’m used to being more tired because I have a 3-year-old. Either way, I’ll take it.

Early on I really wanted meat – like cheeseburgers, and I am not a big meat eater in general. Nowadays I don’t really want anything, but I want to eat. I don’t know if that makes sense. Also, nothing seems to taste right, like my taste buds went and changed on me. Nothing makes me sick, but nothing makes me satisfied either. It’s weird and I wish food would taste good again. Even pizza and cookies don’t taste right.

Will you be doing bumpdates?

I think so, but not nearly as many as I did with Abbie. There just isn’t enough time, to be honest. I want to try to do them every 2 weeks… but it may end up closer to 3 or 4 weeks. I like having them as a way to look back on my pregnancy (and now to compare this one to Abbie’s), but I know they get boring after a while. How often can I say I’m tired, really? 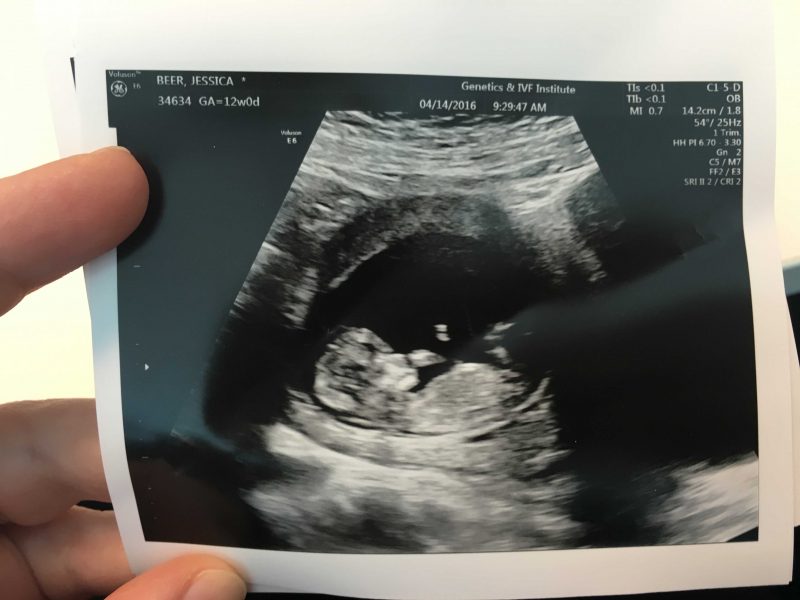 Are you hoping for a specific gender? Are you going to find out?

First, yes, we are going to find out. We tried not finding out with Abbie and failed, so we know we can’t stand not knowing. We want to plan. As for our hopes, well Chris has said that he wants a boy but feels he’s destined to be a dad of girls. I know everyone says this, but I honestly am fine with either. It would be cool to have a little boy and experience that, but I would also love to have sisters (and not have to buy so much stuff!).

Do you have names picked out?

We have a girl name pretty much picked out but struggle with boy names. We can’t seem to agree on boy names at all, so we figure we’ll talk about that if we need to after we know the gender!

Will you keep working? If so, how long of a maternity leave will you take?

100% yes. First, we need the income. Second, I’m just a better mom when I’m working – some moms are. As for leave, I’m one of the lucky ones, something I’m incredibly thankful for. The company I work offers 15 weeks of leave total – 1 week PTO, 5 weeks at 70% pay, and 9 weeks at 100% pay. I am so thankful to work for a company that values families and medical leave, and it’s a big relief to know we won’t be broke just because our family is growing. 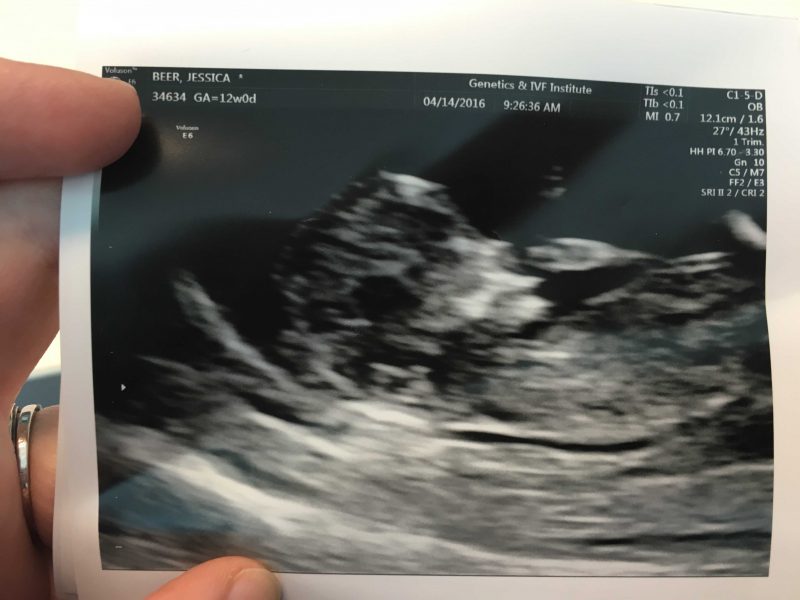 Are you going to keep getting Stitch Fix boxes?

I am! Stitch Fix offers maternity, so I’ll be continuing to receive my boxes. I started this pregnancy about 20 pounds lighter than my pregnancy with Abbie. I’ve already given away pretty much all of my maternity clothes from then, so I’m basically starting from scratch. I’m going to try to pick the most versatile pieces possible while I’m pregnant, but it’s still important to me to dress professionally for work and feel good about myself during this pregnancy. I’ll also be on the lookout for lots of dresses I can wear this summer and pair with tights in the fall – I’m hoping not to have to buy too much in the way of maternity, but we’ll see how it goes. I actually already have a maternity Stitch Fix box en route to me this week, so here’s hoping there’s a few winners in there!

What does Abbie think?

She sort of gets it, but I think she’ll get it more as baby gets bigger. Right now, she knows the baby’s in my tummy, and when we ask her if it’s a brother or sister, she says brother about 20% of the time and sister 80% of the time. I’m starting to talk to her about what the baby needs when it arrives. So far she’s told me the baby will drink milk (specifically white milk) and need (pink) diapers and toys. I’m hoping it’s a good start. She’s around babies at daycare, so hopefully she’ll adjust well (and please be potty-trained). We’ll be moving her into a new “big girl room” this summer, so hopefully that’ll get her excitement up and really have her understand the baby will really be arriving this fall!

Any other questions you have for me??