Well, we made it through the week and the holiday season is getting closer and closer! I am SO excited that Thanksgiving is next week, since it’s my absolute favorite holiday. Food, family, parades, football, and no gift pressure? Perfection. So let’s keep it easy this Friday with a simple five!

I didn’t share the dates before, but you know how Chris had to travel some for his new job? Well, he’s been in California since the 8th and comes home today! I have to tell you, it’s been a hard two weeks. Abbie and I have both missed him (and I believe that’s why she’s been acting out a little) and can’t wait to see him. I’ll be tracking his plane home all evening, and I know Abbie will be so happy to see him in the morning. I’ll tell you, I don’t know how people handle solo parenting – the past two weeks have been rough on me. The house is an absolute mess, I’ve barely gotten laundry done, and I’m just ready for the other piece of our family to be home.

I’m not going to lie, the amount of Christmas decorations up annoys me a little. I grew up with never putting a single decoration up before Thanksgiving, and I really believe in that – and part of it is because I love Thanksgiving so much and hate to see it getting shortchanged. It’s still fall! On the other hand, I’ll never say a word directly to anyone that’s already decorated – that’s their prerogative, it’s their home, and if it makes them happy… well, it’s not like it’s making me decorate early. I’ll be keeping my pumpkins for another week before trading them out for festive holiday decorations, thank you very much. 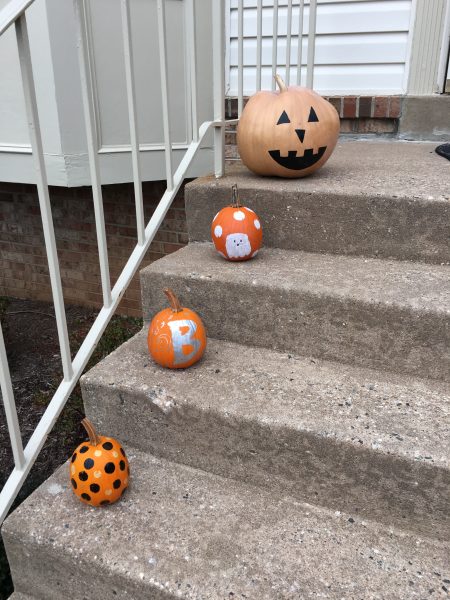 Sometimes the hatred I see on social media just makes me sad. I’m not going to get into all the controversial topics out there, but suffice it to say I have friends on both sides of every debate… and them putting those opinions on social media? Well, it makes me hide and unfollow them, especially with Facebook. Because I have friends on both sides of things, I almost never put up anything political because I don’t want the backlash. We’re all entitled to our opinions on things, and it’s hard to change anyone’s mind. Sometimes I really miss the days of Facebook just being happy events like engagements, weddings, and babies rather than the sadness and hatred I see now.

We had a “get to know you” type game in a meeting this week and one of the questions was asking what you watch. I literally couldn’t think of anything. The only thing that I ever pay attention to on television nowadays is HGTV (that’s what homeownership will do to you) and if it’s an episode of PJ Masks or Shimmer and Shine I haven’t seen. Oh, life with toddlers. 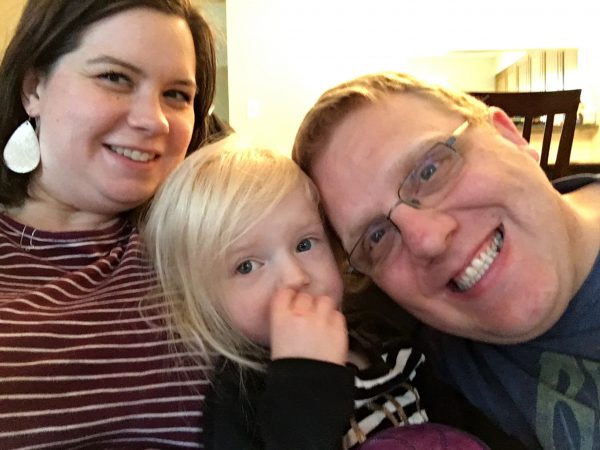 Be on the lookout for my Thanksgiving recipe linkup on Tuesday – I was going to get it up this week, but the opportunity to make one of my favorite things for work came up, so I thought I’d wait and take the opportunity to post my own recipe in the linkup – excited to share my recipe and see yours! It’ll be open to any post, new or old, that has a Thanksgiving recipe.

Linking up with the Friday hosts below – hope you all have a wonderful weekend!