As you may remember, I switched jobs last month, and that’s the main reason it’s been quiet around here – getting used to a new routine, a new commute, and learning a whole new position and company. Some of you have reached out on Instagram to ask for updates, so I figured it was worth a post, right?

Well, to make a long story short, at only a week and a half in, I can say with certainty that I made the right decision. 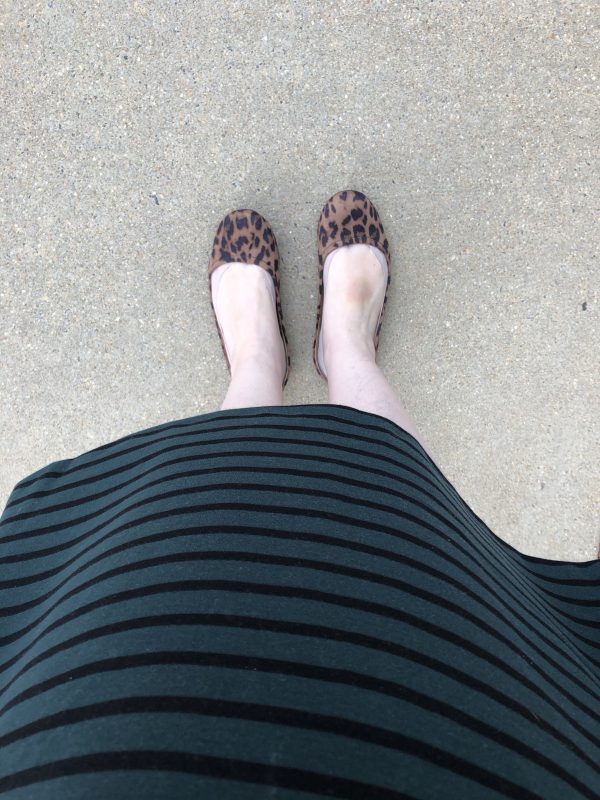 I was at my previous job for 7.5 years. While there was a lot that was great about the company I worked for, there was almost no growth opportunity in my position there – I would have had to move to a completely different department to move up. I tried to do that first, unsuccessfully. It stunk, but they picked someone from outside the company for the position I had applied for. While I was disappointed, I knew it wasn’t anything personal and hold nothing against that person or the department I interviewed with. What that experience did open my eyes to, however, was just how stuck I was in the position I held.

So I did one thing – I went into LinkedIn and opened myself to opportunities from other recruiters. One thing, and very quickly, I was talking to the company I’m now working for. The whole process from start to end was only about six weeks – maybe 8 from the time I interviewed for the other position. It’s amazing just how quickly things changed. 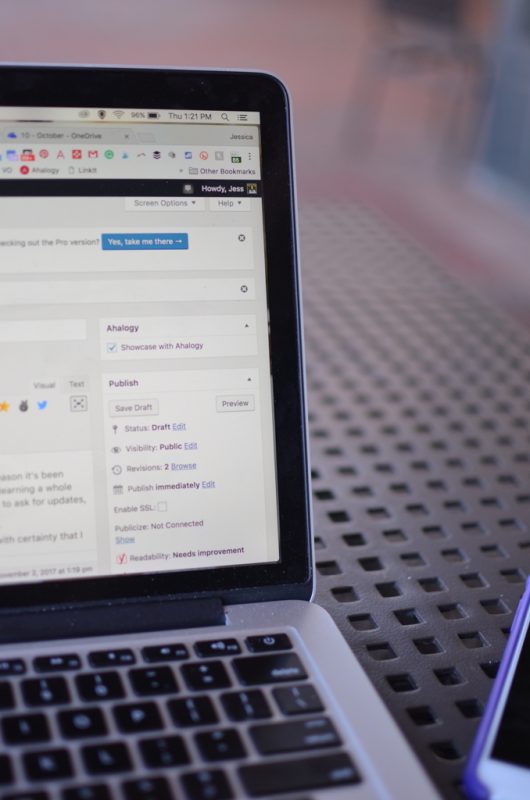 I can already tell I’m going to be so much happier in my new job – even in the little things. I’m going to have a lot of autonomy to manage my own workload, while before I did what people needed. People already respect me and are glad to have me as part of their team, while before I didn’t feel like I had a team. It’s even shown itself in the little things – like a “good night” when we all leave for the night. Believe it or not, that wasn’t the norm at my last job – there, everyone was so focused on their work (thanks to high billable hours goals) that they didn’t even notice. It feels good to finally be noticed again, to have people show confidence in my abilities and want me to grow.

That’s not to say there haven’t been growing pains, but they’ve been minimal – like a switch where I’m now working 8:30-5:30 rather than 8-4:30. But the plus side of that is me getting an hour for lunch again. I’m actually on that now, sitting at Starbucks with a cup of coffee while I write here – I’m hopeful that this time will allow me to be in this space again more as well. 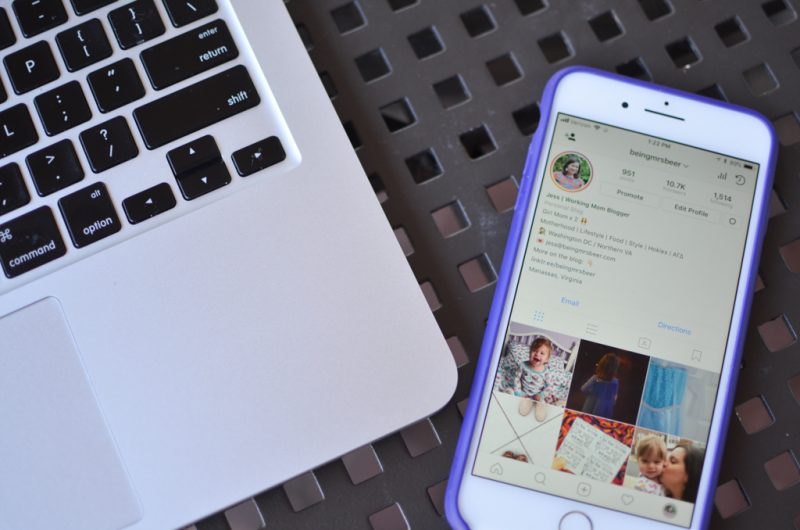 This had been a change, but without a doubt, a change for the better. I’m incredibly hopeful for what the future brings.

As a working mom, it’s scary to change jobs, but I’m so glad I did.Working mamas, don’t be afraid to jump – find the right opportunity, and you won’t regret it.