I’ve been fighting a cold for the past few days. I forgot how awful they can be… my nose is stuffed up, I’m coughing, and my skin is raw from blowing my nose. Basically, I’m drinking my weight in green tea and taking medicine around the clock in the hopes I kick it soon. Fingers crossed!

So what else have we been up to?

Halloween was Friday, and I caved and bought Abbie a ladybug costume from Target. (Hey, working mamas don’t have time for much else). Chris attempted to take her trick or treating, but she wanted nothing to do with it – she just wanted to run up and down the sidewalk. Sorry kiddo, back in you go. She also hated her wings and refused to wear her antennae. There’s always next year. 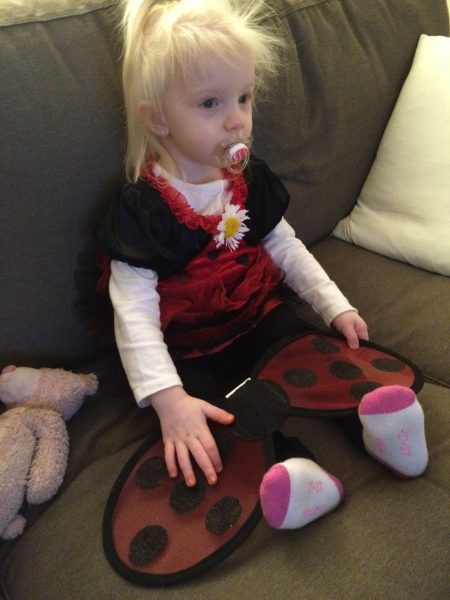 We had our photo shoot on Saturday morning, and Abbie did really well, but it was COLD. I suspect that’s where all our runny noses started. Hopefully we’ll get a few back before too long! Of course, we hit up Cracker Barrel afterward. Mama needed hash brown casserole after all that. 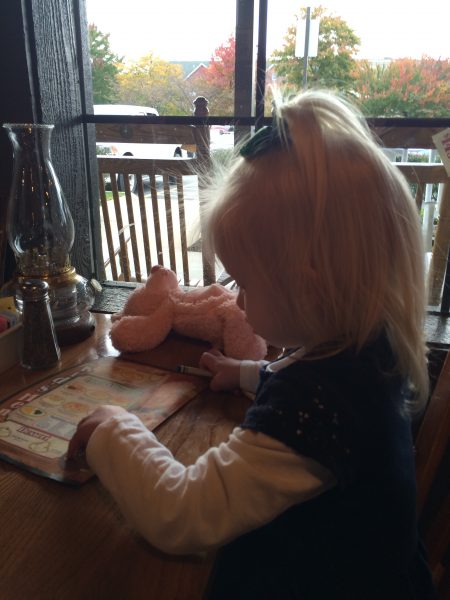 I had dinner with my friend Lindsey on Saturday while she was in town from Denver. It was great to catch up with her – I hate that she lives so far away., but I love that when we see each other, it’s like nothing’s changed. We’ve been friends for nearly 20 years now. Crazy! 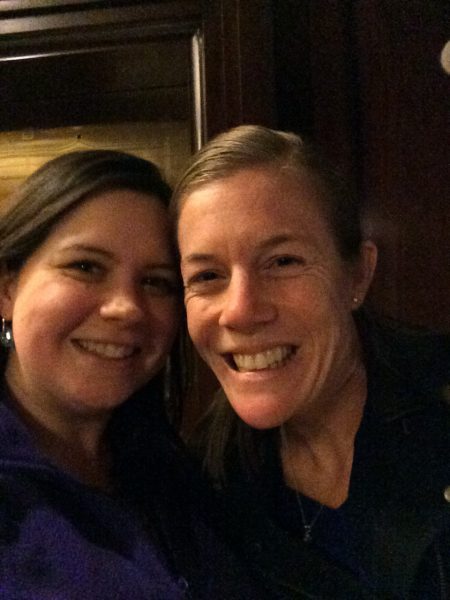 I’ve been in cleaning mode for the past few days, attempting to get some organization into my house. My in-laws are in town and are currently staying with my brother-in-law, but they’re heading our way on Friday. I want to get the boxes and random stuff cleaned up and get some more things hung on the wall before their visit. Also on the list? Hang curtains, clean the bathrooms, wash towels…. all those fun things you have to do before guests come. My sister was a big help this week helping me make some decisions about where to hang things and picking out curtains. Hopefully I’ll get it all done! On the plus side, this also means I’ll finally get around to showing off our house here, too!

Both Chris and I voted yesterday… and Abbie stole our stickers. Typical. Also, my husband is such a political nerd and stayed up past 1am watching the election results. Only him.

Abbie’s birthday is only about a month and a half away (how is she already almost 2?), and I’m still undecided on what we’ll do. After last year’s debacle, I’m hesitant to plan a party again. I had planned on us going up to the National Aquarium in Baltimore, but the our concern is the drive. I figure I’ve got about two weeks to figure it out.

So, that’s life around the Beer household. What have you been up to lately?