It occured to me the other day that I don’t know that I’ve ever really told the story of how Chris and I ended up together.  Since our three year anniversary is coming up (p.s. What do you get for the leather anniversary? I already got him a wallet…), I figured it was the perfect time.

Chris and I met working for the same car rental company.  He started with the company about a year after me..  The company used to send out notices with the names of all the new hires, so of course someone with the last name Beer caught everyone’s attention.  We didn’t work in the same area, so we didn’t interact for a while.  And when we did?  Well, I honestly couldn’t tell you when or where we actually were introduced to each other.

Eventually, we ended up in the same group of friends, going to the same happy hours and the same parties.  We even had a running joke about whether Catholic guilt or Jewish guilt was worse (I maintain that Jewish guilt is way worse).  I even have this gem of a picture from a party my roommates and I threw in April 2009, just a few months before we started dating.  At the time, I was enjoying being single and had no idea that I already knew my husband. 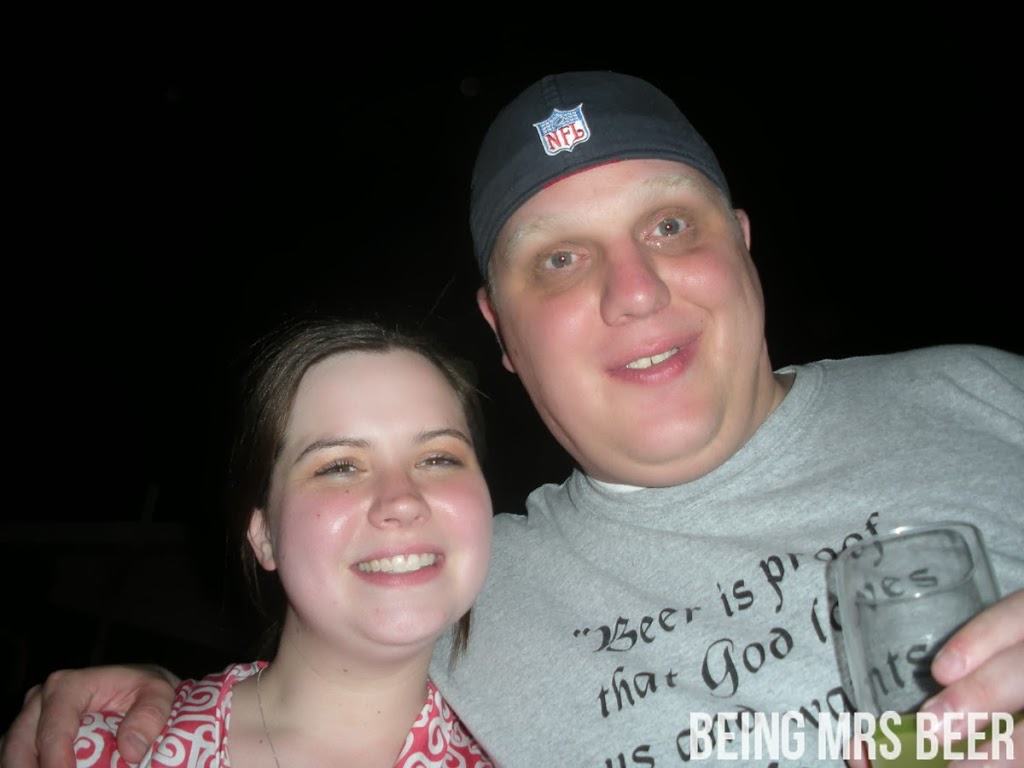 So how did it happen?  At a party – at the house of someone we’re no longer friends with.  She was dating my now brother-in-law at the time and was in our circle of friends, so I went to the party.  The funny part?  I was actually there to see someone else…until he left to go do a fantasy football draft.

At that point, Chris and I had been talking throughout the night, and something inside me just clicked.  I felt myself wondering more about him, and by the end of the night, he had kissed me.  He claims that I got him drunk and took advantage of him….but he got himself drunk!

I left that night and waited to hear from him.  At this point, I had a strict “no chasing” policy – that is, I refused to chase guys.  I expected to be chased, and that was that.  If he called, great.  If he didn’t – his loss.  Thankfully, he texted me later that week (when a Hokie fan came into his office and reminded him of me), and the rest is history – there was a happy hour the following Thursday and another that Friday (what can I say, we liked happy hours!), and by that Friday, we were a couple. 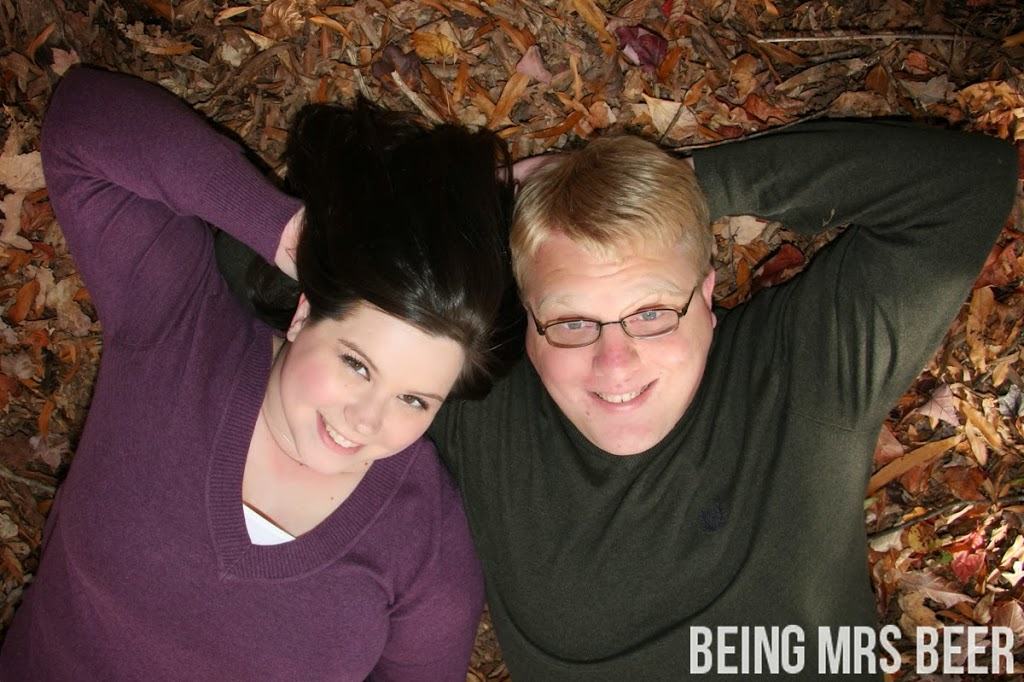 You know those times that things just seem right?  It was one of those things.  I sent my mom a picture of us pretty early on, and she says she knew this was different.  We said “I love you” by the time my birthday came around in October – and he said it first.

By January, we were engaged – after only five months of dating.  We got married 13 months later.  When you know, you just know. 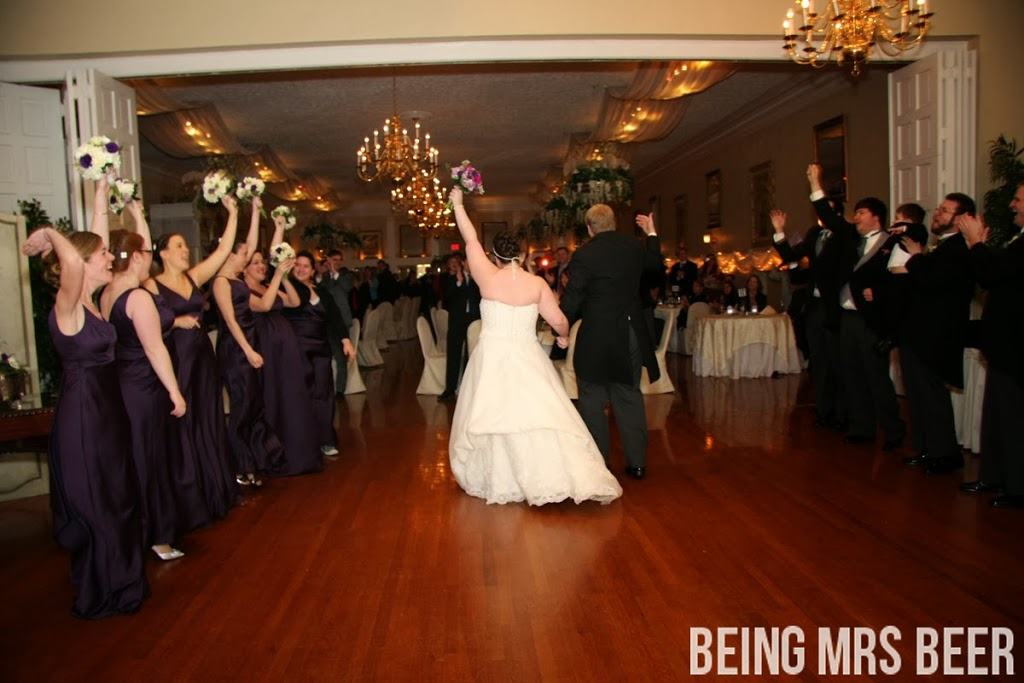 Today I also have the honor of co-hosting Casey’s Fresh Face Friday Blog Hop, so make sure you check it out below!

Welcome to the
FRESH FACE FRIDAY BLOG HOP!
No prompt, just fun!
Hosted by: Casey @ We Took the Road Less Traveled
Rules for hopping:
1| Follow your host &; co-hosts (first 3 links), pretty please!
2| Link up your blog’s homepage or Bloglovin’ page.
3| Hop around, meet new bloggers, and leave them love!
4| Have fun? Spread the word and share this blog hop with your friends!
5| Want to be a co-host? Click here for more info!
Grab a button and share the blog hop love! 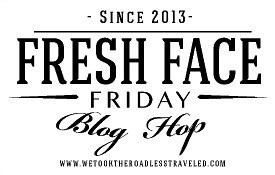